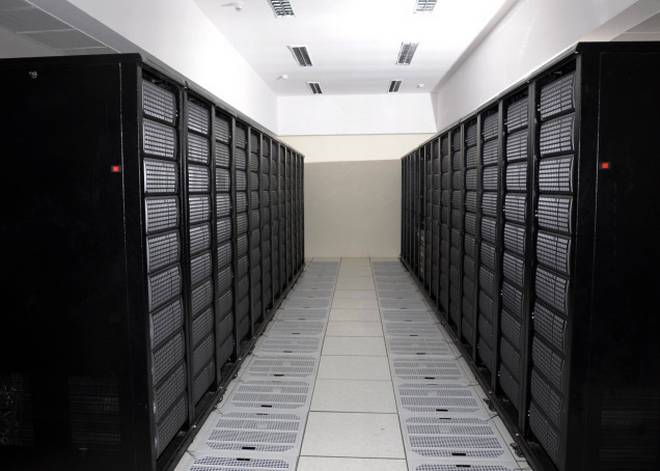 On October 12, 2020, the National Supercomputing Mission and C-DAC hosted institutes to sign Memorandum of Understanding to make India self-reliant in manufacturing critical components of supercomputers.

C-DAC is currently in the process of accelerating research and innovation in manufacturing supercomputing components. This is a major step towards achieving Atma Nirbhar Bharat. The MoU was signed to establish manufacturing and assembly units of supercomputers. The units are to be established in the following institutes

The mission is implemented by C-DAC (Centre for Development of Advanced Computing), Pune and IISc Bengaluru. It is monitored and controlled by Department of Electronics and Information Technology and Department of Science and Technology.

The mission aims to empower the research and development and national academic institutions in the country to install supercomputing grid. The grid is to comprise more than 70 high-performance computing facilities. Also, these supercomputers are to be networked under the National Knowledge Network. It is another programme that connects research labs and academic institutions over high speed network.

The firs supercomputer that was assembled in India was Param Shivay. Later Param Shakti was installed in IIT-Kharagpur and Param Brahma in IISER Pune. In early October 2020, PARAM Sidhi-AI Supercomputer was commissioned by C-DAC.