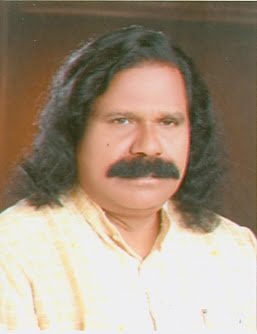 Senior tribal leader from Chhattisgarh and ex-parliamentarian Nand Kumar Sai (71) took charge as Chairperson of National Commission for Scheduled Tribes (NCST) in Delhi.
He succeeds Rameshwar Oraon, whose tenure had ended on October 31, 2016. He will have tenure of three years and has been given the rank of Union Cabinet Minister.