On the surface of Mars are NASA’s Curiosity rover and InSight lander. Above Mars are several orbiters, Antennas on Earth and those on active spacecraft on or around Mars regularly exchange data. This regular exchange of data will pause between August 28 and September 7 because of a phenomenon called Mars solar conjunction. 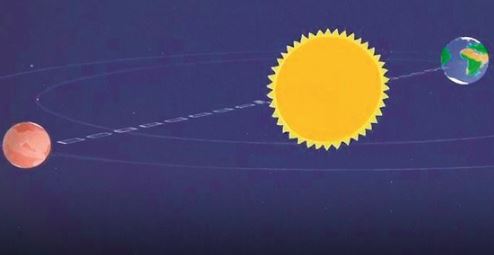 Why it is caused?

Once conjunction is over, the spacecraft will beam the data they have collected.