Logo Design for the 70th Anniversary of Diplomatic Relation with China 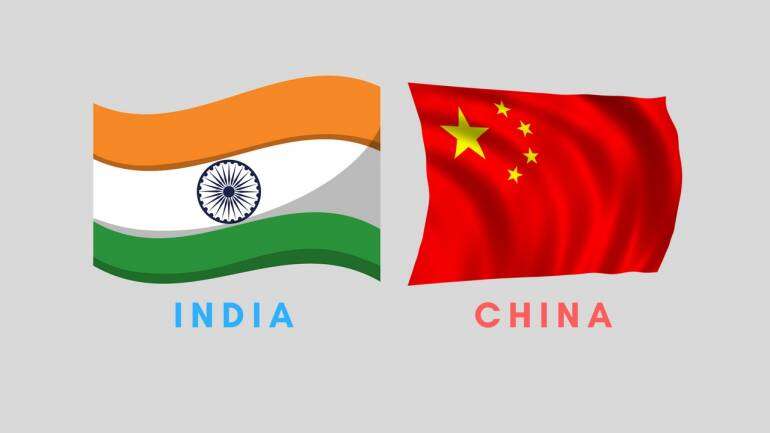 Prime Minister Narendra Modi with his counterpart President Xi Jinping of China is set to commemorate the 70th Anniversary of the establishment of diplomatic relations between India and China. The Indian counterpart in China said that the logo should reflect the historical and cultural bond between both the countries. It has declared that any individual or a group of people can submit the entries on or before 20th January 2020. They have declared appropriate prizes for the winners. The above competition is open to all the citizens of India and the entries must be sent electronically. The entries should contain the Name, Age and contact details of the participant along with a short description behind the logo.