Kerala govt. to have its own OTT platform 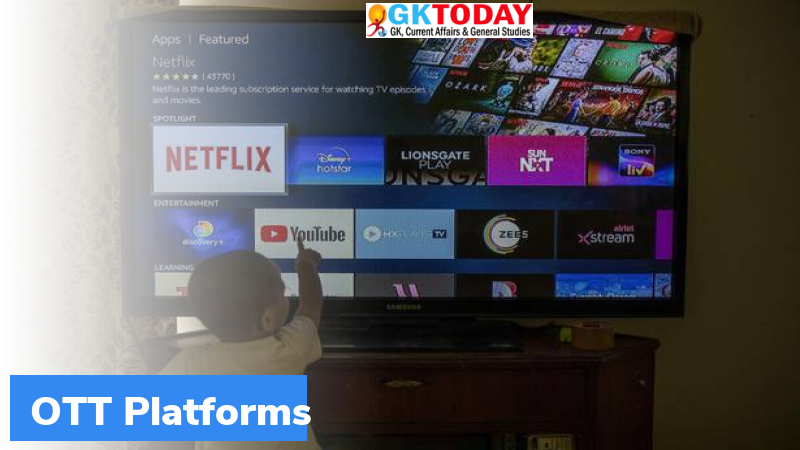 Launch of OTT platform is a sudden attack and a cultural intervention into online content streaming space. It is not something prompted by market or revenues.

Major OTT players like Netflix and Amazon have been showing more interest in Malayalam cinema. But they are mostly limited to films from which they can get revenue. In last one year, less than 15 Malayalam films, featuring big stars, have been taken up these platforms. Furthermore, smaller & home-grown OTT platforms such as Neestream and Mainstream TV do not have much of finance to match bigger players. Thus, the state government proposed this OTT platform which will ensure space and make some sort of revenue share for lower budget & independent films that are struggling to find space among public.

Homegrown platform will ensure that data and content be with government rather than with third party by using existing platform.

OTT media service is offered directly to viewers through Internet. OTT bypasses cable, broadcast, and satellite television platforms. It is also been used to describe no-carrier cell phones, where communications are charged as data. OTT term is synonymous with subscription-based video-on-demand (SVoD) services. SVoD offers access to film and television content. Such services are accessed through websites on personal computers, mobile app, digital media players or televisions that are integrated with Smart TV platforms.