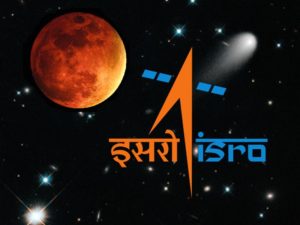 The countdown for the launch of Indian Space Research Organisation’s PSLV-C 51 or Amazonia-1 mission started on February 27, 2021. The countdown began 8:54 am.

Amazonia-1 is being sent by National Institute for Space Research , Brazil. The satellite is an optical Earth observation satellite. The satellite will work to provide strength to the existing structure. It will also share the remote sensing data so as to monitor the deforestation in the Amazon region of Brazil. Further, the satellite will provide analysis of the diversified agriculture across Brazil.

The PSLV Vehicle will be carrying four co-passengers from the nodal agency called Indian National Space Promotion and Authorisation Centre (IN-SPACe). IN-SPACe is an independent agency working under the Department of Space. It allows the private sector to take part in the space activities.  The satellites from this agency include three UNITYsats along with one satellite from the Satish Dhawan Sat.