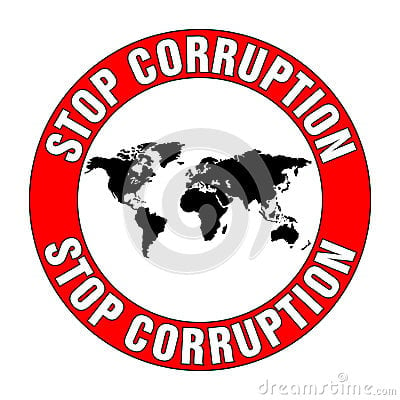 Since 2005, December 9 is observed as the International Anti-Corruption Day. On 31st October 2003, the UN General Assembly had adopted the UN Convention against Corruption and chose 9th of December as International Anti-Corruption Day. This is done to increase the awareness about corruption and the role of the Convention in taking steps against it. This convention came to force in 2005. This year’s theme is “United against Corruption”. The United Nations asserted that the corruption is one of the biggest obstacles to achieve the Sustainable Development Goals (SDGs). It also emphasized that corruption is a serious crime that can destabilize social and economic progress of all societies and no country is immune to it. As per the United Nations data, each year, 1 trillion USD is paid as bribes. It also assessed that, every year, 2.6 trillion USD are stolen through corruption. This is equivalent to more than 5% of the global Gross Domestic Product. The UN Developmental Programme estimated that, in the developing countries, the funds lost due to corruption are 10 times the amount of the official development assistance.