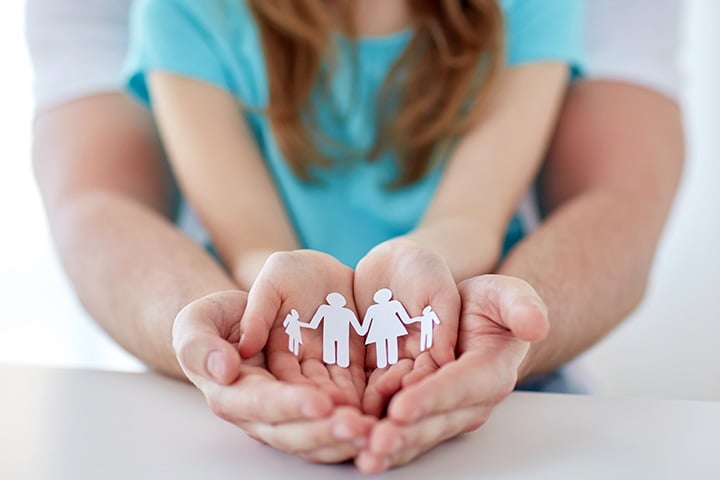 Infant mortality rate (IMR) is the number of deaths per 1,000 live births of children under one year of age.

Moreover, India has also recorded major drop in birth cohort, which has for first time came down to below 25 million. India has registered 90000 fewer infant deaths in 2016 as compared to 2015. The total number of estimated infant deaths have come down from 9.3 Lakhs in 2015 to 8.4 lakhs in 2016.
The gender gap in India for child survival is also reducing steadily. The gender difference between female and male IMR has reduced to below 10%, giving major boost to Beti Bachao Beti Padhao scheme.
Among Empowered Action Group (EAG) states and Assam, all states except Uttarakhand have reported decline in IMR compared to 2015. The decline is reported as 4 points in Bihar, 3 points in Madhya Pradesh, Uttar Pradesh, Jharkhand and Assam respectively and two points decline in Odisha, Chhattisgarh and Rajasthan.

The results signify that strategic approach of Health Ministry has started yielding dividends and also efforts of focusing on low performing States is paying off. These remarkable achievements in short span of time are result of countrywide efforts to increase health service coverage through various initiatives of Government.