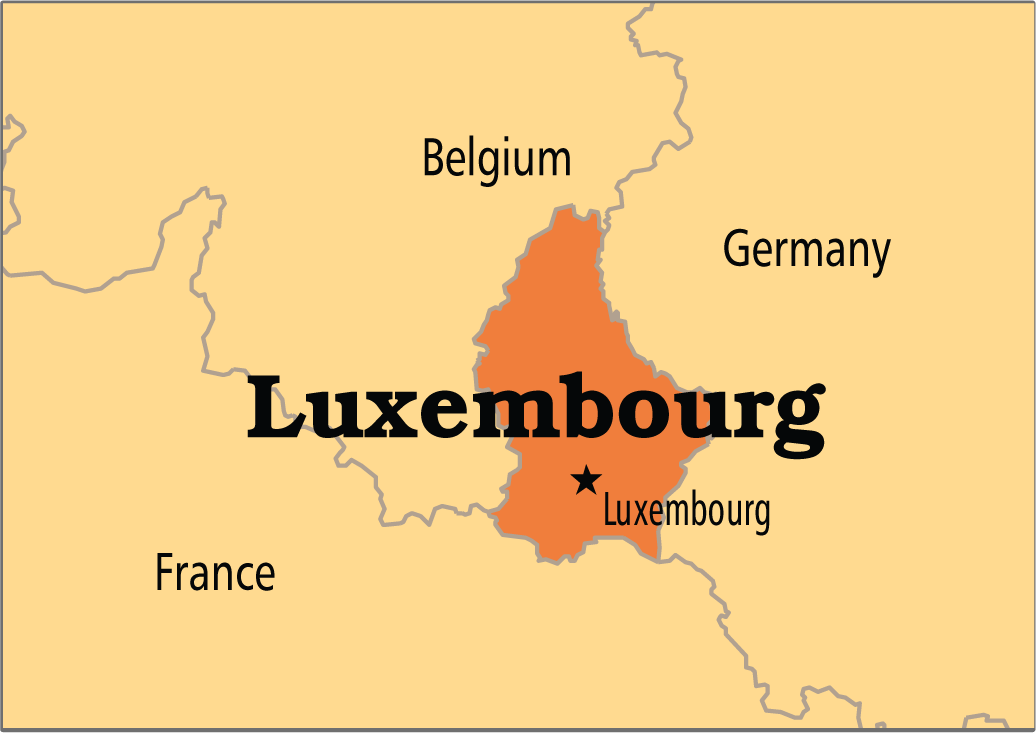 The countries appreciated the launch of four Luxembourg satellites by Indian Space Research Organization in 2019. India welcomed Luxembourg’s decision of joining International Solar Alliance. Luxembourg has agreed to extend its full support to India during its term in United Nations Security Council (2021-22).

Why is Luxembourg important to India?

Why is financial sector in Luxembourg big?

Luxembourg attracts as much FDI (Foreign Direct Investment) as that of the United States in spite of holding just 6 lakh citizens. Around 4 trillion USD of FDI comes into the country. This is mainly because, the country is a big tax haven. (Tax Haven is a country where taxes are levied at very low rates).

Luxembourg is one of three major Tax Havens of the European Union. The other two are Ireland and Netherlands.

The diplomatic relations between the countries was established in 1947. The bilateral trade between India and Luxembourg between 2000 and 2015 was at 1,383 million USD. Luxembourg has invested in software, chemicals and automobiles in India.