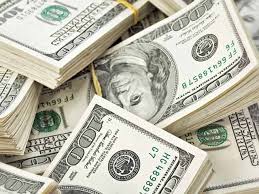 The SFTA said that it collected information from around 7,500 institutions. It has the largest exchange program with Germany of all other countries.

The pact was a major milestone in Indian Government’s fight against black money. The pact came into existence in 2017. The Swiss banks through the pact agreed to exchange information with countries abroad. The objective of the pact is to make tax evasion possible. The member countries OECD, G20 and other important financial centers were committed to implement the pact.

Significance of the pact

The data received will help India establishing strong prosecuting cases against those who have unaccounted wealth. There are minimum of 100 cases that were closed before 2018 for which Swiss will now share details with India.

It is believed that many Indians have closed their accounts after Swiss Government adopted the law due to international pressure. The details that are to be collected from Swiss Government includes mostly of business men who have now settled in South – East Asian, African, UK and other South American countries.