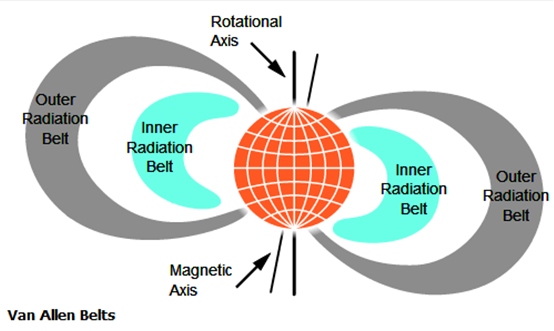 Prime Minister Narendra Modi played host to United States President Donald Trump at NRG Stadium in Houston, Texas, for an Indian-American rally dubbed the ‘Howdy Modi: Shared Dreams, Bright Futures’. The mega ‘Howdy, Modi’ gala event saw around 50,000 Indian-Americans in attendance. Before this event, no US President has ever addressed a community event along with an Indian Prime Minister.

The event highlighted the sharp shift in Indian diplomacy and new levels of India-US bilateral relations. It also sent out a very strong message- that US-led by Donald Trump is standing firmly with India in its fight against terrorism.

PM Modi and Trump went way out of way to show their unparalleled camaraderie. The event showcased heightened friendship and warmth between India and leader of one of the most powerful nations in world.

It also showed how US is interested in exploring new avenues of cooperation with India.

Why Texas? As part of the event, PM Modi addressed 50,000 Indian-Americans in Houston, which is reportedly the largest gathering ever for a foreign leader visiting US. As per Pew Research Center analysis of US Census data, the US is home to nearly 4 million Indian-Americans, including about 300,000 in Houston and nearby Dallas.

Organizer: The event is being organised by Texas India Forum (TIF), Inc, which is a non-profit organisation that brings together Indian-American institutions and organisations in order to promote collaboration within region and develop opportunities for engagement with India. The event has been organised with the help of over 1,000 volunteers and 650 Texas-based Welcome Partner organisations.