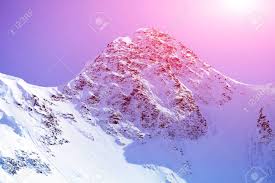 The Ministry of Earth Science recently released its report “Assessment of Climate Change over Indian Region”. According to the report, the average surface temperature of India could increase up to 4.4 degree Celsius by the end of 2100 as compared to the temperature between 1976 and 2005.

The report says that with the RCP (Representative Concentration Pathway) increasing to 4.5, the temperature of India could rise to 2.4 degree Celsius.

The Representative Concentration Pathway calculates Radiative Forcing or Climate Forcing. Climate Forcing is the difference between sunlight absorbed by the Earth and the energy that is radiated back from the earth.

According to the report, the frequency of warm days and warm nights are to increase by 55% and 70% respectively as compared to 1976-2005. The heat waves in the country are expected to increase by 3 to 4 times.