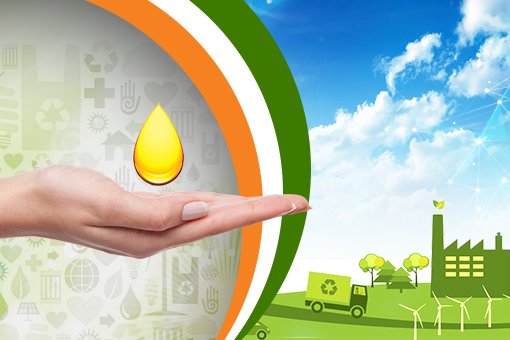 The most successful Saksha campaign of PCRA was recently conducted on switching off of engines at red light in traffic signals. This helped to reduce fuel losses by 22% before and after the campaign.

PCRA is engaged in promotion of energy efficient programmes in different sectors of the country. It sponsors R&D activities to develop fuel efficient equipment. The major aim of the agency is to make oil conservation a national movement.

PCRA is a Government think tank that proposes strategies and policies on petroleum conservation and environment protection. This is to reduce the country’s dependence on oil.