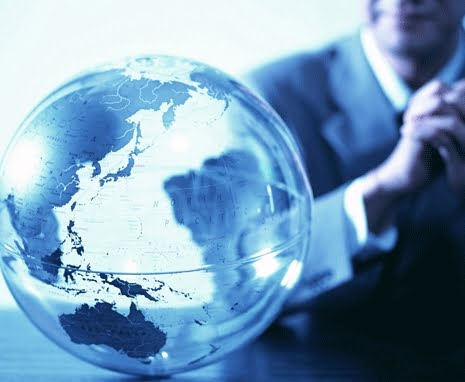 Recently, an annual report on The Economic Freedom of the World, 2020 has been released in India which was prepared by Canada’s Fraser Institute together with a New Delhi-based think tank Centre For Civil Society.

The Global Economic Freedom Index or The Index of Economic Freedom is an annual index. It was started in 1995 by The Heritage Foundation and The Wall Street Journal. It was started with an aim to measure the degree of economic freedom of nations across the world. It was based on the approach of Adam Smith’s ‘The Wealth of Nations’ which states that “key institutions are established to protect the liberty of individuals. These institutions pursue their own economic interests which result in greater prosperity for the larger society”. The main purpose of the report is to measure economic freedom including the levels of personal choice, ability to enter markets, security of privately owned property and rule of law. The report is created by analysing policies and institutions in 162 countries and territories.