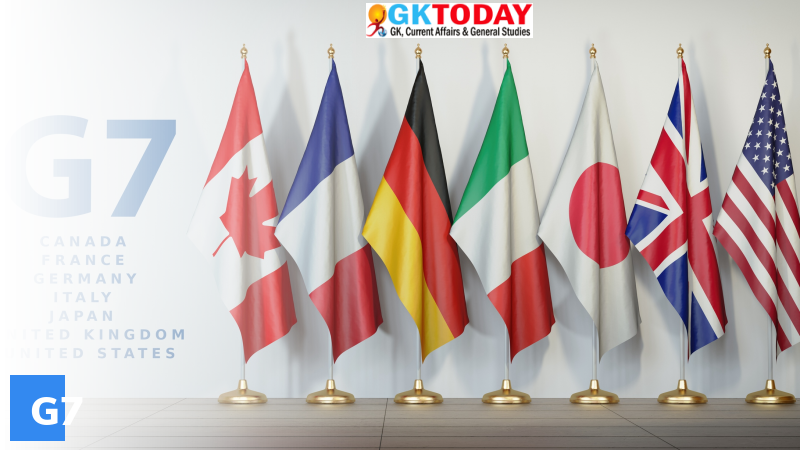 Recently, Group of seven (G7) advanced economies signed a landmark deal on taxing multinational companies. As per the deal, minimum global tax rate would be at least 15 percent.

Agreement was signed by finance ministers of United Kingdom, United States, Germany, Canada, France, Italy and Japan. It opens way for levies on multinational companies in countries where they operate rather than just where they are headquartered.

Why new system was proposed?

Old system of global taxation was being criticized over the years as it allowed big companies to save billions of dollars in tax bills by shifting their jurisdictions. Major digital companies were making money in multiple countries and paying taxes only in home country. Thus, this proposal was made which would impose an additional tax on several multinational companies and technology giants like Facebook, Amazon and Google to pay taxes to countries based on where their goods or services are sold irrespective of their physical presence there. The deal seeks to modernize century-old international tax code.

Under new tax system, countries where big firms operate would get ‘right to tax’ at least 20% of profits.

Ireland with tax rate of 12.5 percent is opposing the deal arguing that it would be disruptive to its economic model.

India is likely to benefit from global minimum 15 percent corporate tax rate deal because, effective domestic tax rate is above this threshold and it would continue to attract investment.