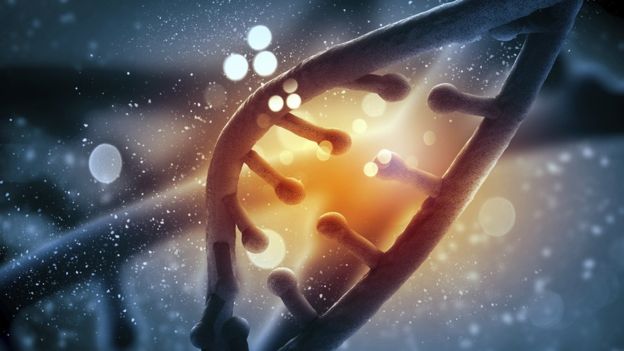 The FSSAI recently released a new draft of Genetically Modified (GM) Food regulations for public consultation. This comes at a time when the issue concerning the genetically modified (GM) mustard is under the spotlight.

About the new draft regulations

The new draft is different from the old version that was released by the Food Safety and Standards Authority of India (FSSAI) in November 2021. The recently-released draft aims to simplify the procedure of prior approvals for food that are derived from genetically modified organisms (GMOs). It also expands the scope of regulations by including food ingredients produced from GMOs that do not have any modified DNA.

What does the draft regulations propose?