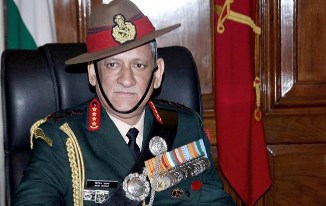 The Chief of Defence Staff Bipin Rawat aims to set up an integrated tri-service command for the first time by June 2020. This command will be headed by an Air Marshal.

The talks among the CDS, Air Force Chief RKS Bhadauria and Army Chief General Manoj Mukund Naravane have begun regarding the creation of the command. Along with this, the CDS officer is also planning to create a joint peninsula command.

Every service that is to be created is to be provided with air defence set up. The Air Defence will integrate assets of Navy, air force and army.

The creation of CDS post was recommended by Group of Ministers that studied the Kargil Review Committee (1999) report. The most important factor is that the CDS will not command over any of the services. He will only work towards the coordination of the services. After resigning or demitting from the post, he is not eligible to hold any of the government posts.