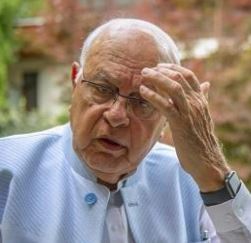 How the law came into being?

The Jammu & Kashmir Public Safety Act was introduced by Sheikh Abdullah (Farooq Abdullah’s father) in 1978. It was introduced to prevent timber smuggling, and keep the smugglers in prison. It is a preventive detention law which allows the State government to detain a person up to two years without a trial.

The Jammu & Kashmir Public Safety Act is similar to the National Security Act and was enacted two years before the NSA came into being.

Scores of detainees after the Pulwama terror attack were slapped with this law.