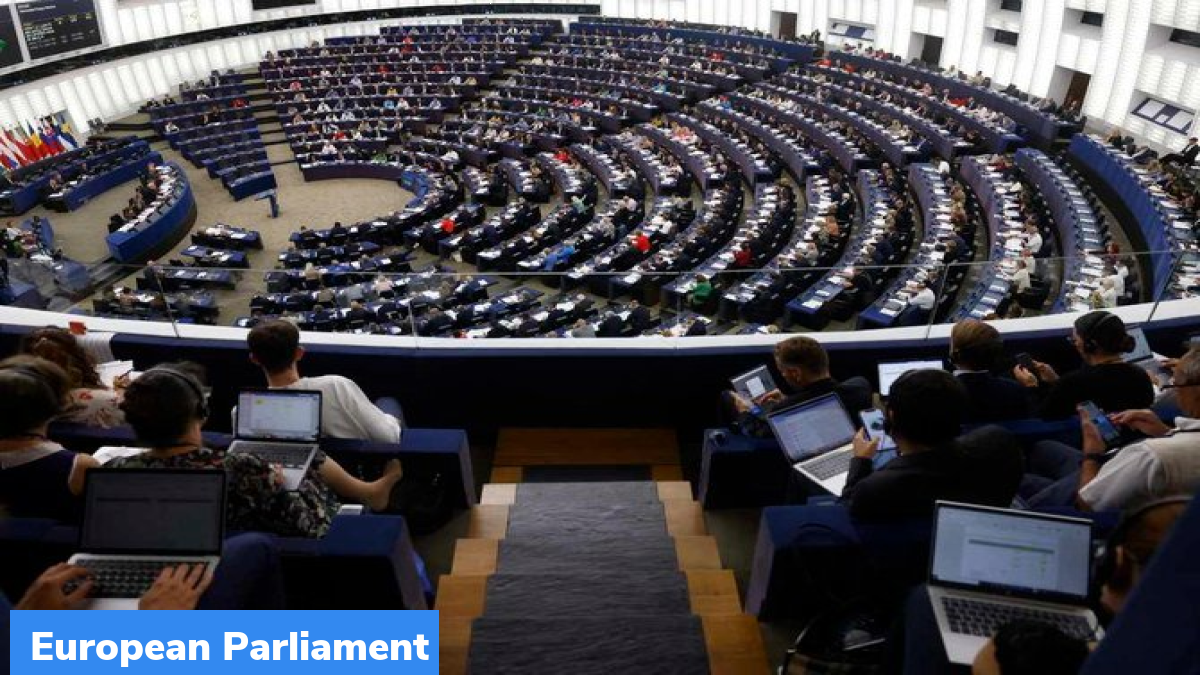 The European Parliament has adopted a report that declared Hungary to be no longer a democracy.