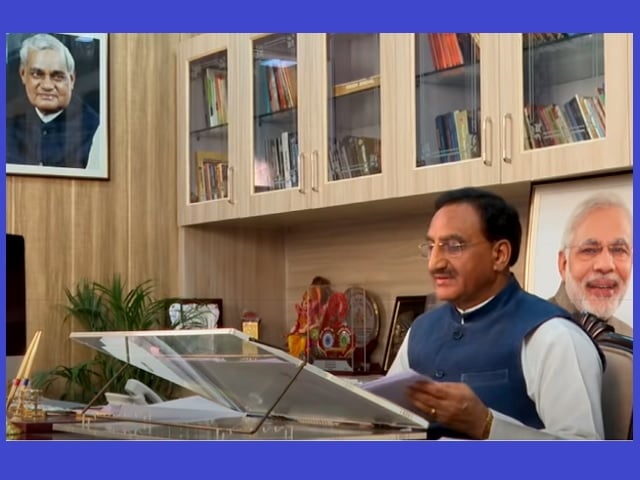 On November 17, 2020, the Union Education Minister Ramesh Pokriyal ‘Nishank’ inaugurated the Lilavati Awards. The award is an initiative of All India Council for Technical Education (AICTE).

Bhaskara II lived during 12th century. He was the leader is a cosmic observatory at Ujjain. His major works are Siddhantha-Siromani, meaning Crown of Treaties. This main work of the legend has been divided into four parts namely Lilavati, Grahaganita, Bijaganita and Goladhyaya. He is known for his discovery of principles of differential calculus.

Bhaskara I was the seventh century Indian mathematician and astronomer. Bhaskara I was the first person to write numbers in Hindu Decimal System. He also gave a unique rational approximation of the sine function.