East Asia Summit on Maritime Cooperation to be held in Chennai 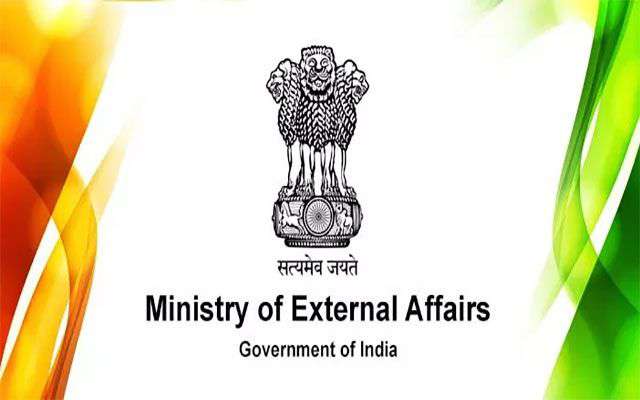 The Ministry of External Affairs is to organize East Asia Summit in Chennai between February 6, 2020 and February 7, 2020. This is the fifth time the conference is being held in India. The first conference was organized in Delhi in 2015, second in Goa in 2016, third in Bhubaneswar in 2018. In 2019, the fourth conference was held in Bangkok.

The conference is to be held in cooperation with the governments of Australia and Indonesia. More than 100 participants are expected to participate. The Conference will bring upon understanding of all the partners. It will foster the spirit of openness and inclusion.

The summit is important as a guide for ASEAN’s engagement in the Indian Ocean region and Asia Pacific. At the fourteenth East Asia Summit held in 2019, PM Modi mooted the idea of Indo-Pacific Ocean Initiative.

The Summit is held annually by 16 nations in the East Asia, South Asia and South East Asia. The first such summit was held in Kuala Lumpur in 2005. US and Russia are also a part of the summit.