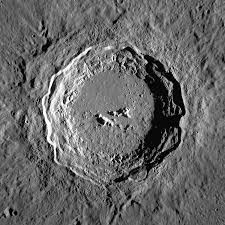 For the first time, the spectrometer on Chandrayaan-2 mapped abundance of sodium on the moon.

X-ray florescence is commonly used to find the composition of minerals in a non-destructive manner. It is triggered when solar flares (a large amount of X-ray radiation) falls on the lunar surface. The CLASS spectrometer measures the energy of the X-ray photons emitted from the moon and counts the total number. The photon’s energy indicates the element’s atom and its intensity is used to measure of the number of atoms present.