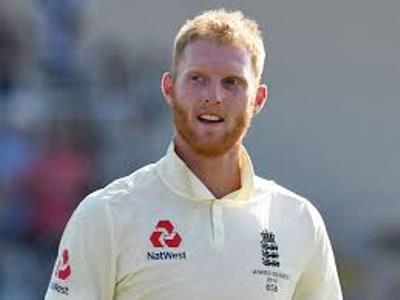 England all-rounder Ben Stokes has become the number one all-rounder in the tests, in the recently published ICC Test Rankings. He has amassed 497 rating points in the rankings and it is the highest by any Test all-rounder since Jacques Kallis scored an astonishing 517 points in 2008.

With this, Stokes has ended the 18-year term of Jason Holder of West Indies at the top of rankings and also became the first-ever all-rounder from England to hold this position since Andrew Flintoff in May 2006.

England and West Indies are playing a test series and before the second test match, Stokes was trailing Holder by only 54 test points. In the test, Stokes has emerged as the Man of the Match and now he leads Holder by a margin of 38 points at the top.

Stokes has also gained his position in the ICC Test Batsmen Rankings in which he is now at number three position, behind Steve Smith of Australia and Virat Kohli from India. Kane Williamson from New Zealand and Babar Azam from Pakistan, who are specialist batsmen, are also below him in the list of rankings.

Stuart Broad is the top-ranked English bowler in the list as of 10th whereas James Anderson has been placed at the 11th position in the rankings.