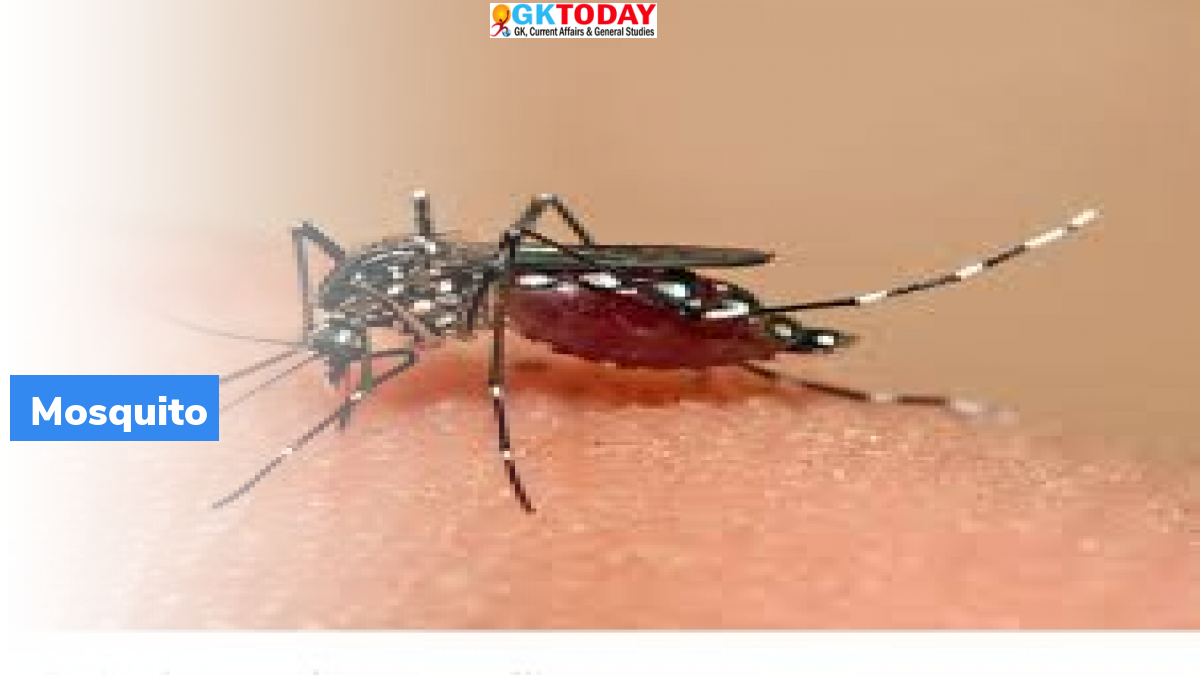 World Mosquito Day 2021 was observed on August 20, to raise awareness and alertness regarding the diseases caused by mosquitoes.  The day also remembers Sir Ronald Ross who discovered a link between female mosquitoes and malaria.

In the year 2021, World Mosquito Day was observed under the theme “Reaching the zero-malaria target”.

The day is celebrated to remember Sir Ronald Ross for his discovery on Malaria. In the year 1897, British doctor Sir Ronald Ross had discovered that female mosquitoes called Anopheles mosquitoes are the ones who transmit malaria parasites among humans. He found that, female Anopheles mosquitoes are responsible for spreading the malarial parasite. It can also lead to killing an individual. This discovery was made on August 20. Thus, the Mosquito Day is observed on August 20 since 1930s.

This day is significant because it highlights and focus on efforts made by healthcare officials, NGOs, and others who have contributed towards fighting against the illness caused by malaria. The day also raise awareness among people regarding the diseases caused by mosquitoes.