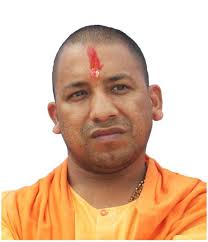 The “Arjuna Sahayak Irrigation Project” will be completed and launched in one or two months in the state of Uttar Pradesh. The project will be inaugurated by the Prime Minister.

The launching of the project was announced by the Chief Minister, Yogi Adityanath, on March 11, 2021. This irrigation project will bring positive changes for farmers. This was announced by him while he was launching the Lahchura Dam under the Arjun Sahayak Project in Mahoba district.

This is an irrigation project of worth Rs 2,600 crore. It is being built on the river Dhasan. The project will provide irrigation facilities to 1.5 lakh farmers across 168 villages of Banda, Mahoba and Hamirpur in Uttar Pradesh. After this project is completed, around four lakh people will get pure drinking water. The irrigation facility will be provided to the area of 15,000 hectares under this project.