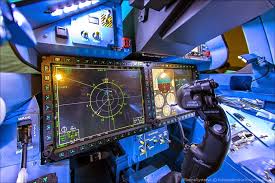 Alpha Design Technologies Ltd. has signed Rs. 45-crore deal with Ministry of Defence to supply indigenous simulators for gunnery and missile firing from BMP II vehicles to Indian Army.
Under this deal, as many as 57 simulators will be manufactured at company’s Bengaluru facility and will be supplied to Indian Army over two years period.