A third of the world’s children poisoned by lead: UNICEF Report 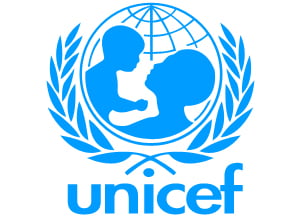 A new report launched by UNICEF and Pune Earth claims that lead poisoning is affecting children on a massive and previously unknown scale. According to the report, 1 out of every 3 children which adds up to around 1800 million globally has blood levels at or above 5 micrograms per deciliter, the level at which prompt action is warranted. The most startling revelation is that nearly half of these children live in South Asia alone.

The report, named as ‘Toxic Truth: Children’s Exposure to Lead Pollution Undermines a Generation of Potential’, is primarily an analysis of childhood lead exposure undertaken by the Institute of Health Metrics Evaluation and verified with a study approved for publication in Environmental Health Prospective. The salient findings of the report are:

What to be done?

The governments in the affected countries should lead the concerted effort in the areas of monitoring and reporting systems, prevention and control measures, management, treatment and remediation, public awareness and behavioural change, legislation and policy and also global action is required to combat this menace in an effective manner.