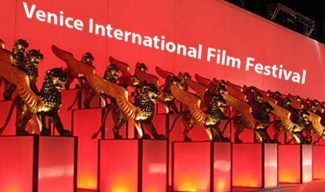 76th Venice International Film Festival was, held at Venice Lido in Venice, Italy from 28 August 7 September 2019. The Festival was organised by La Biennale di Venezia and is officially recognised by FIAPF or the International Federation of Film Producers Association.

Objective: To raise awareness and promote international cinema in all its forms as art, entertainment and as an industry, in a spirit of freedom and dialogue.

The Film Festival also organises retrospectives and tributes to major figures as a contribution towards a better understanding of history of cinema.