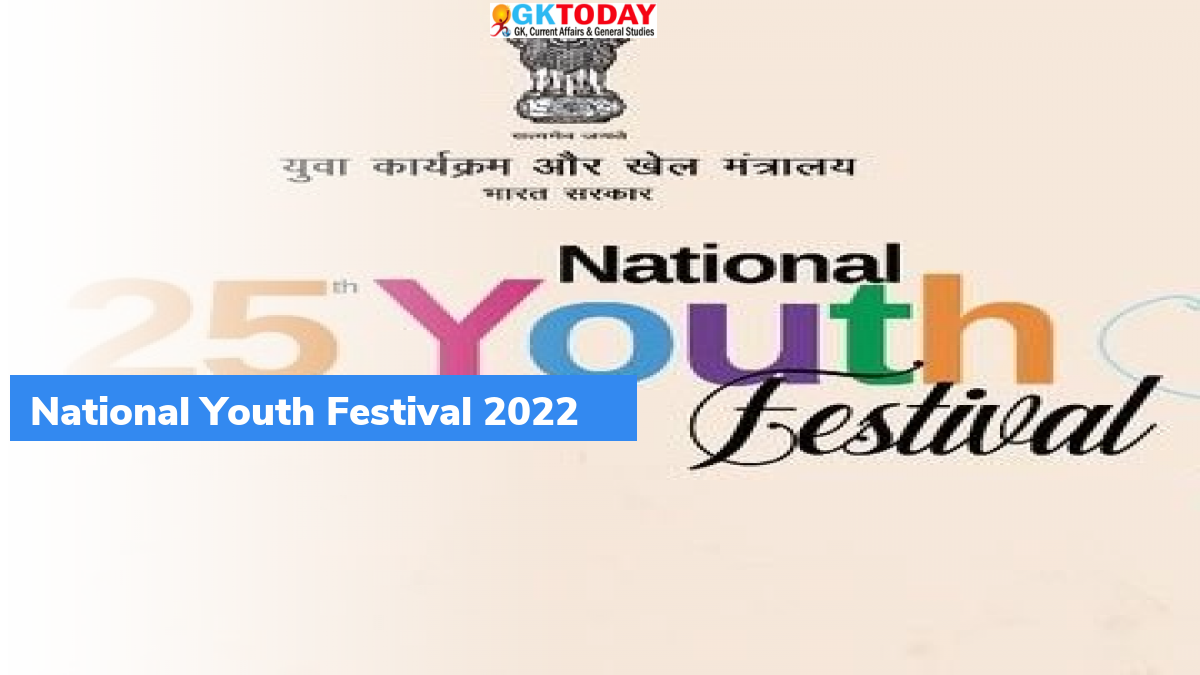 25th National Youth Festival was inaugurated by Prime Minister Narendra Modi in Puducherry on the occasion of birth anniversary of Swami Vivekananda.

After the inauguration of the youth festival, “National Youth Summit” also took place. During the summit, panel discussions on four themes:

National Youth Festival is an annual gathering of youth in India, with various activities. It is celebrated every year to commemorate the birth anniversary of Swami Vivekananda. It is it is organized by Ministry of Youth Affairs and Sports, is association with one of the State Governments. Thus, the festival is held in different state each year during National Youth Week, that is January 12 to 16.

Swami Vivekananda’s birthday falls on January 12 and is always celebrated as National Youth Day. His original name was Narendranath Datta. He was an Indian Hindu monk, a philosopher and the chief disciple of 19th-century Indian mystic Ramakrishna.