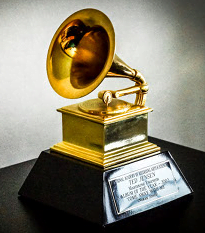 The 61st GRAMMY Awards were held on February 10, 2019, at Staples Center in Los Angeles. The winners are:

Grammy Awards are presented by the Recording Academy to recognize achievements in the music industry. The Grammys held for the first time on May 4, 1959, are the second of the Big Three major music awards held annually (between the American Music Awards in the Fall, and the Billboard Music Awards in the Summer).