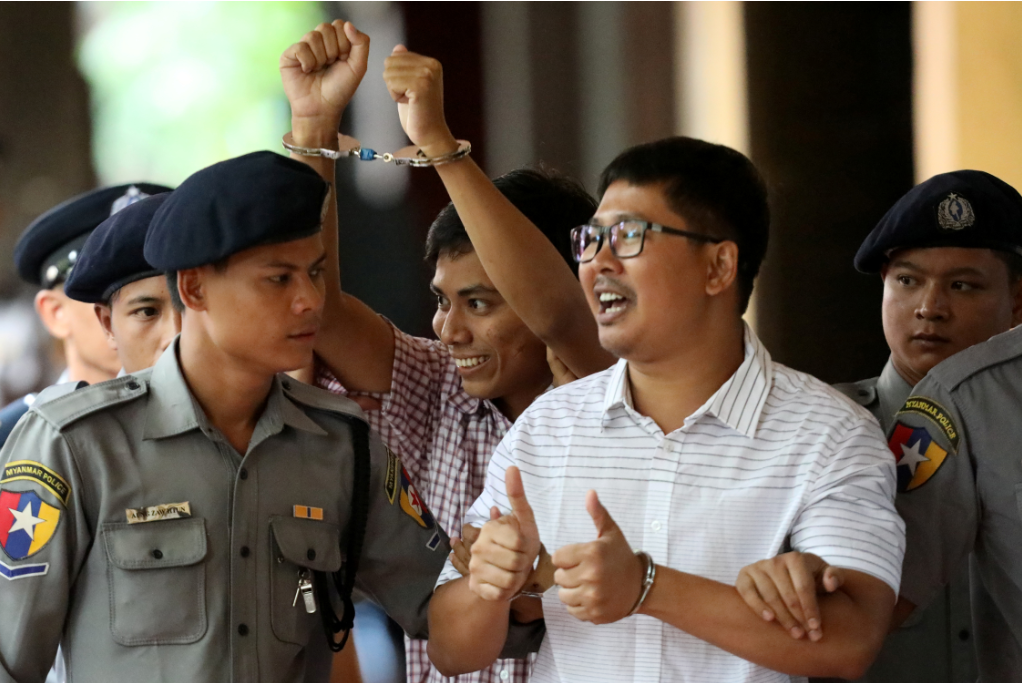 It honours a person, organization or institution which has made an outstanding contribution for defending and promoting freedom of press anywhere in world, especially when achieved it in face of danger by fighting all odds.
It includes a cash Prize worth $25000.

It was established in 1997 on initiative of UNESCO’s Executive Board. The name ‘Guillermo Cano World Press Freedom Prize’ is to honour Guillermo Cano Isaza, a Colombian journalist who was a vocal critic of Columbosa’s powerful drug barons and was assassinated in front of his newspaper El Espectador office in Bogotá, Colombia on 17 December 1986.