What are Immunity Passports that are warned against by WHO? 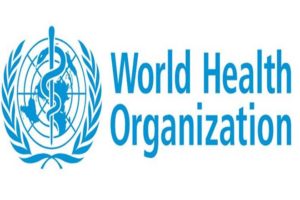 The World Health Organization has recently warned against issuance of immunity passports. The organization is against the concept as there is no evidence till now that people who have recovered from COVID-19 or developed antibodies will not get infected again.

What are Immunity Passports?

What are the issues?

Though the idea of immunity passports has not been implemented widely, several organizations are opposing on adopting the idea. This is because, it is unknown that how long the antibodies formed against the COVID-19 lasts in human body. Also, it is unknown if this strain of virus is similar to that of the other strains such as MERS (Middle East Respiratory Syndrome) and SARS (Severe Acute Respiratory System).

Also, immunity developed helps to protect the person from developing the illness but may not prevent from getting infected.

The countries that have imposed lock down are now trying to return to normalcy. It would be convenient for the countries when the citizens hold such a pass like that of the immunity passport. This will help in restricting movement of people actually infected and allow others to lead a normal life.