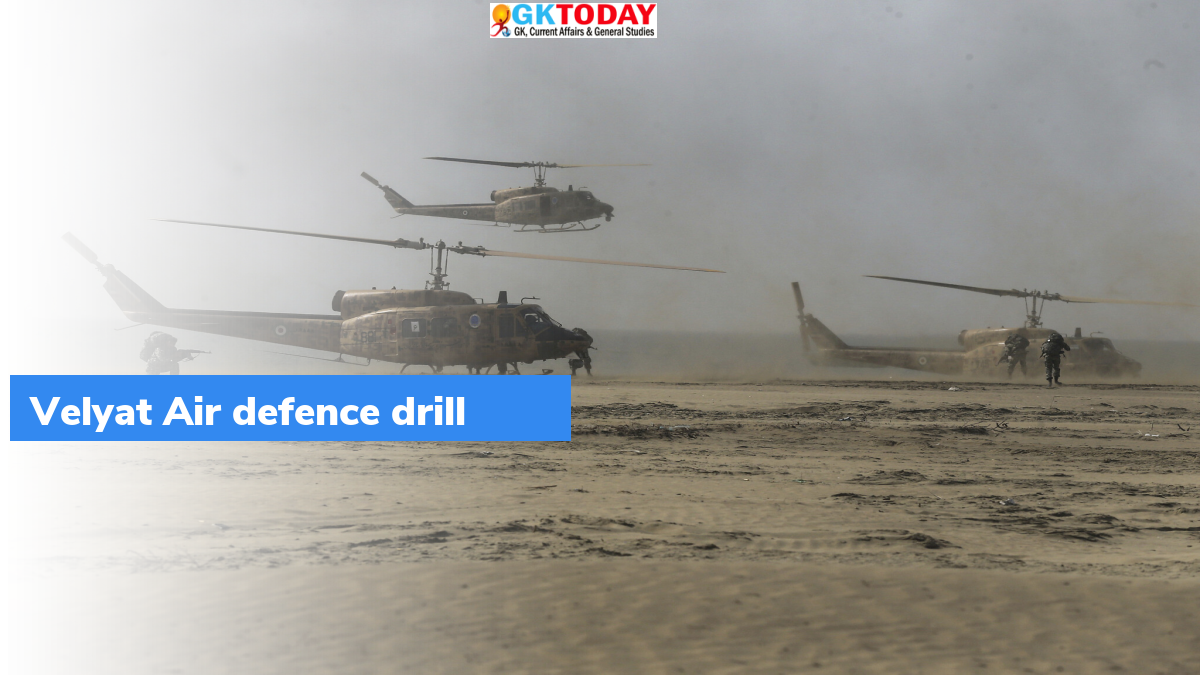 Talks in Vienna to revive tattered Iran’s 2015 accord with world powers have stopped since June, 2021. No date is set for their resumption. Under the 2015 nuclear deal, Iran drastically limited its enrichment of uranium in exchange of lifting economic sanctions. In 2018, Former American President, Donald Trump, unilaterally withdrew USA from 2015 accord. This raised tensions across Middle East and resulted into a series of attacks and incidents.

With the discontinued talks in Tehran, Iran has breached limits set by the nuclear deal. Iran is enriching small amounts of uranium to its levels to weapons-grade purity. Though, Iran claims that its nuclear program is only for peaceful purposes.