US pledges $900 million to Pakistan 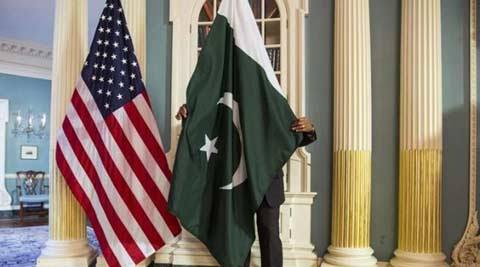 A defence bill that pledges $900 million as assistance has been passed by the US House of Representative. A substantial amount of it will depend on the certification by Pentagon that Pakistan has undertaken apparent steps against the dreadful Haqqani network.

As per the Bill, both the nations have many shared economic and security interests which can serve as a foundation for a mutually beneficial relationship. The bill also mentions that it refocuses on security assistance to Pakistan only on activities that directly support national security interests of US.