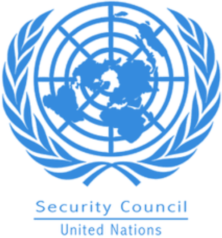 Sanctions against the Central African Republic

The Central African Republic has been haunted by violence between Muslims and Christians since predominantly Muslim, Seleka rebels overthrew the Christian president in March 2013 and seized power.
Anti-Balaka militias, mostly Christians, fought back, resulting in thousands of deaths and displacement. As a result, many fled to the country’s north and across the border into Chad and Cameroon. There was an incitement of violence based on religion and ethnicity.
The UNSC unanimously adopted the Security Council Resolution 2127 in 2013 as a response to the breakdown of law and order which saw increasing violence and widespread human rights abuses in the Central African Republic and it is being renewed subsequently.
The Resolution 2127 imposed several measures including a year-long embargo on the supply of arms, military equipment and related assistance to non-state actors in the CAR.