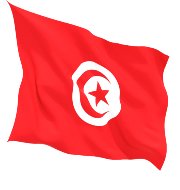 Saied has thrust the democratic gains of 2011 revolution in Tunisia into doubt by seizing the executive authority and suspension of elected parliament. He also provided no clear programme to restore normal constitutional order.  He also awarded himself the power to appoint a committee for amending the 2014 constitution and put it to a referendum.

The delay in appointing the government has aggravated Tunisia’s urgent need of financial support by stopping talks with the International Monetary Fund (IMF) on a rescue package. Central Bank governor has also warned of economic consequences. Furthermore, there are increasing fears of street confrontations between his opponents.