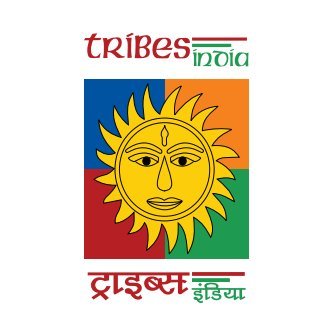 The TRIFED (Tribal Cooperative Marketing Development Federation Limited), Ministry of Tribal Affairs and the Government of India have launched two interesting competitions for the tribal people. They are “Be the Brand Ambassador of Tribes India” and “Be a Friend of TRIBES INDIA” contest. The contests were launched in association with MyGov.in.

The contests were launched mainly to promote tribal crafts, lifestyle and culture. These contests will help in increasing the awareness about tribal heritage, crafts and art among the general public. With more awareness, the citizens will contribute more towards the tribal empowerment by purchasing more tribal products.

Be the Brand Ambassador of Tribes India

This contest invites stories featuring a tribal product across the country. The story should highlight the experience of the customer in using the tribal product.

Be a “Friend” of TRIBES INDIA

It is a quiz contest on Indian culture.

Tribes constitute to 8% of Indian population. However, they are the most disadvantaged sections of the society. A general attitude that prevails among the public is that the tribes have to be taught and helped. However, the truth is that the tribal population have a lot to teach the urban India. Their handicrafts, arts and skills need to be preserved and promoted. The contests will help to achieve these objectives.

The contest is primarily held by TRIFED. TRIFED works towards improving the livelihoods of tribal people.

Other Initiatives of TRIFED

The Van Dhan Yojana was launched in 2018. It aims to promote the minor forest produce by establishing Van Dhan Vikas Kendras. These kendras provide training facilities, infrastructure support, skill building support, working capital to the tribal population. In August 2020, TRIFED launched TRIFOOD project along with the Ministry of Food Processing Industries. These TRIFOOD parks operate along with Van Dhan Yojana.

In March 2020, the Tech for Tribals scheme was launched. It aims to provide training to the forest product gatherers. The scheme empowers the tribal entrepreneurs to run their business with marketable products.

The Van Dhan Samajik Doori Jagrookta Abhiyan was launched to educate the tribal population in COVID-19 related safety measures. This programme was launched in association with UNICEF.