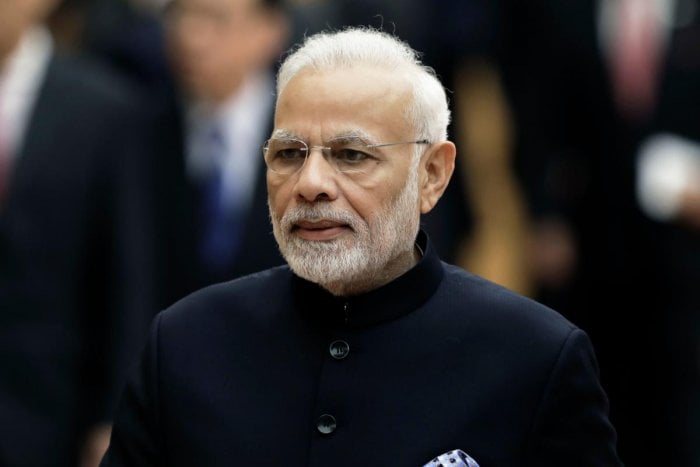 Prime Minister Narendra Modi is slated to be honored by a special honor given by the Gates Foundation for his exceptional leadership and dedication to the Swachch Bharat Abhiyan (SBA). The SBA is a nationwide program endeavor which aims to motivate the people to clean up the public spaces of the nation.

About the Bill & Melinda Gates Foundation