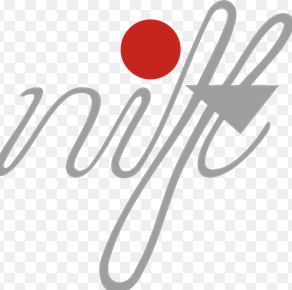 Summer Solstice is the longest day (and shortest night) of the year in the Northern Hemisphere. It is observed on June 21.

What does it mean?

Equinox is the day when the Sun shines directly on the Equator and the length of day and night are nearly equal in either hemisphere.