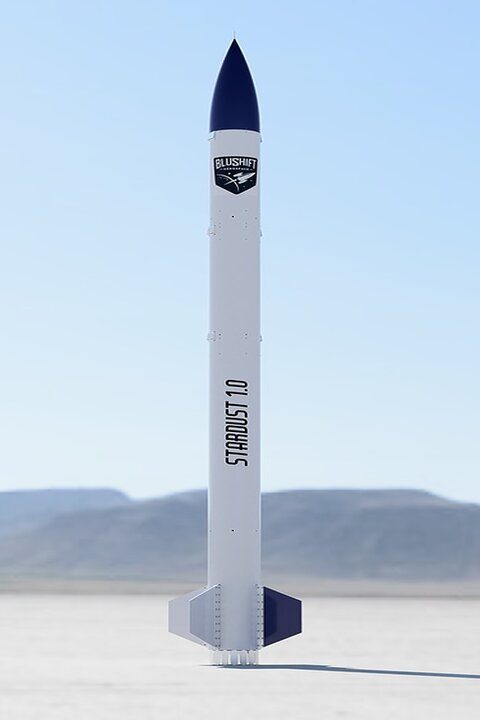 Recently, the launch vehicle Stardust 1.0 was launched from a former military base in US called Loring Commerce Centre.

Significance of the Launch

Fuel produced through the contemporary processes from biomass which can directly be converted into liquid fuels.  It is not produced by the usual slow geological processes of formation of fossil fuels like oil.

The state is situated in the New England region of North-eastern United States (US) having its capital city Augusta. It is bordered by New Hampshire in the west, Atlantic Ocean in the southeast and Canadian provinces of New Brunswick and Quebec respectively in the northeast and northwest. The state is the 12th-smallest by area. The most populous city of the state is Portland.