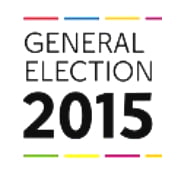 Comment
With this parliamentary election results, Mahinda Rajapaksa era in Sri Lankan politics came to end as he was seeking to return to power after earlier massive defeat in Presidential elections 2015 (He was defeated by Maithripala Sirisena).