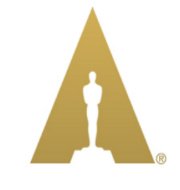 The South Korean film Parasite created history at the 2020 Oscars, by being the first film not in the English language to win the coveted award. It won a total of four Oscars, including best picture, best director, best screenplay and best international feature.

This is also the first film to have won both international feature and best picture at the Oscars, in its history. Joaquin Phoenix and Renee Zellweger won the award for best actor and actress respectively.