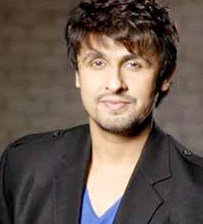 He was among a host of winners across a range of categories at a gala awards ceremony held in UK. The ceremony was devised as a celebration of dynamic entrepreneurs and successful individuals chosen from hundreds of nominations from all across the world.

The nominations for the annual award were from 22 different countries.

These annual awards are the brainchild of UK-based Indian-origin entrepreneurs Preeti Rana and Tarun Ghulati, co-founders of Squared Watermelon Ltd.

The 2019 edition of awards attracted more than 700 nominations which were narrowed down to 44 finalists.

Judges panel included personalities from varied fields, such as-

The judges met in August 2019 to decide on the final 18 winners.