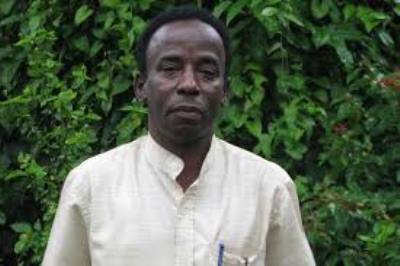 Karnataka governor Vajubhai Bala has nominated the first-ever lawmaker from the Siddi community, to the Legislative Council of the state. The governor has nominated Shantharama  Budna Siddi for the post along with five other persons.

Shantharama is a social worker and he also held the position at the Vanavasi Kalyan Prakalpa, a tribal welfare initiative of the Rashtriya Swayamsevak Sangh. The Siddis are a Scheduled Tribe community in Karnataka and they are said to have originated from the people of the East African Region.

Who are the Siddis?

The Siddis consist of members who are descended from Bantu people in Southeast Africa and they were originally brought to India as slaves by the Portuguese merchants. There are around 50000 people from this tribe across the country and of the total population; more than one third is in Karnataka alone. In the southern state, they are present in Yellapur, Haliyal, Ankola, Joida, Dharwad, etc. They work mainly as agriculture and casual labourers now in various parts of the country.