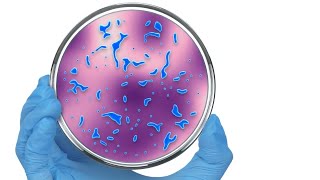 Scientists from Boston University School of Medicine, US have discovered a protein called PorB that could help make vaccinations more effective and provide protection from diseases such as cancer.
In this study, researchers had purified this protein, found on the exterior of bacteria (neisseria meningidis). It helps to increase amount of antibody production and can stimulate cells to kill offending agent and used it as an accessory to provide a better vaccination response.
Proteins are unusually any of a class of nitrogenous organic compounds which have large molecules composed of one or more long chains of amino acids. They are an essential part of all living organisms, especially as structural components of body tissues such as muscle, hair, etc., and as enzymes and antibodies.