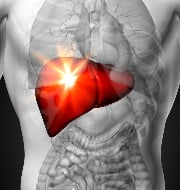 Scientists from Ireland have claimed discovery of a new human organ named the mesentery that exists in the digestive system. It will be human body’s 79th organ.
Mesentery connects the intestine to the abdomen.  The organ was previously thought to consist of fragmented and disparate structures.