Sachin Tendulkar gets the most effective Swachhata ambassador award 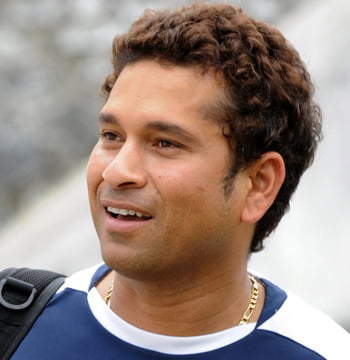 At the Safaigiri 2019 organized by the India Today group, the Cricket legend Sachin Tendulkar was awarded “The most effective Swachhata Ambassador”. The former Indian Cricketer was chosen as he utilized his fame and popularity to ensure India achieved its goal of Swachh Bharat.

Mr Sachin was nominated as one of the ambassadors by PM Modi in 2014. He had launched Mission – 24 that aimed at improving the quality of Mumbai East ward as Mumbai was ranked the lowest in the Human Development Report.

It is an initiative of India Today group to celebrate the champions of Clean India campaign. The awards include cleanest village, cleanest religious place, cleanest railway station and cleanest city.