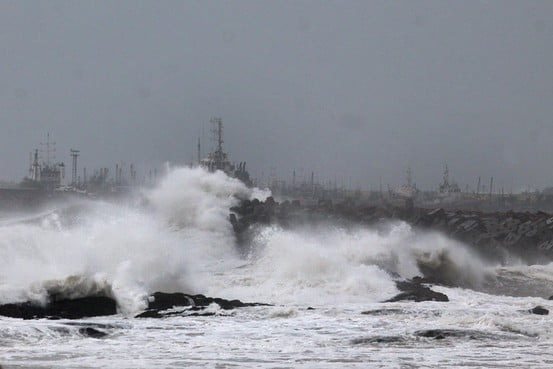 Relief and rehabilitation efforts were taking place to the fullest extent in Andhra Pradesh, as the state tries to get back to normal. Meanwhile, PM Modi announced interim relief of Rs. 1,000 cr for Andhra Pradesh.

PM Modi arrived in Visakhapatnam and conducted an aerial survey of cyclone hit regions. He reviewed the scale of destruction and the ongoing rescue and relief operations. The PM also held a review meeting with the CM of Andhra, state leaders and other officials. Post meeting, the PM made the following announcements:-

The state government has been taking the following measures to bring life back to normalcy in the state:-