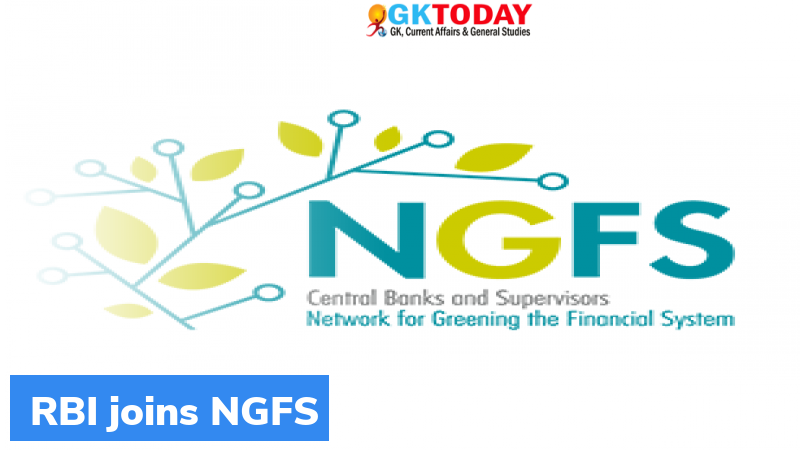 The Reserve Bank of India recently joined the Network for Greening the Financial System (NGFS). By joining the system, RBI is to learn from and contribute to the Global Climate risk management in the financial sector. Ultimately, the apex bank will work with its global partners to support the transition towards a sustainable economy.

The NGFS is currently working under the following: