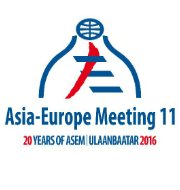 Senior IAS officer Rakesh Kumar Chaturvedi has been appointed as the new Chairman of the Central Board of Secondary Education (CBSE).
His appointment was made by the Appointment Committee of the Cabinet (ACC) headed by Prime Minister Prime Minister Narendra Modi. He has been appointed for a period of five years.
Rakesh Kumar Chaturvedi is a 1987 batch IAS officer of Madhya Pradesh cadre. As a bureaucrat he has wide-ranging rich experience in the commerce and revenue departments.

About Central Board of Secondary Education (CBSE)